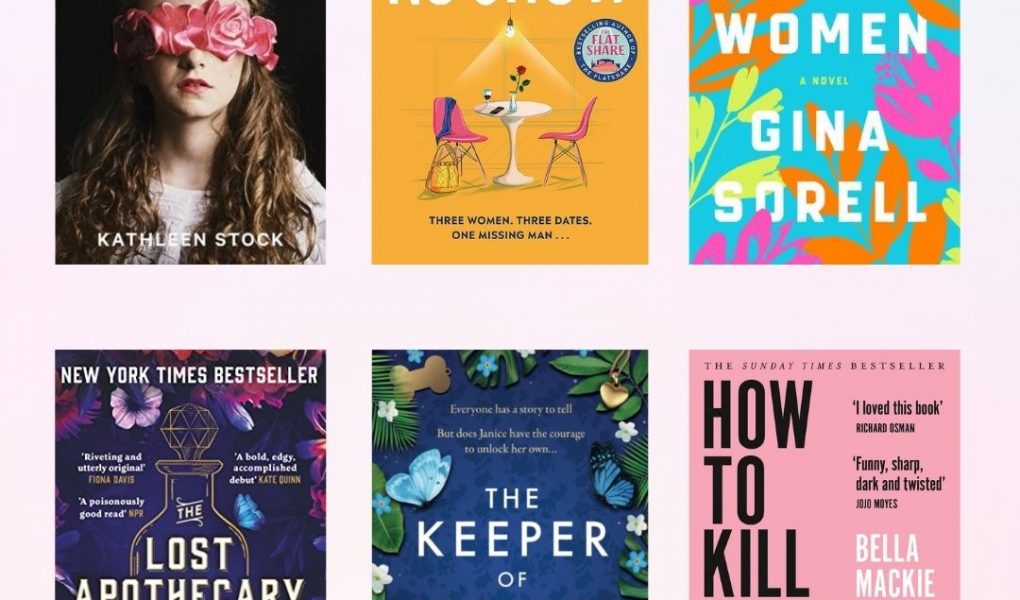 Here are 6 books that i’m excited about to read from April book club. From feminism, a sad girl lit with razor sharp observations on love and loss to the ultimate feel-good fiction from the queen Beth O’Leary – who’s basically invented book joy. So here we have it…. who’s exicted for April’22 Book Club.

Material Girls: Why Reality Matters for Feminism By Kathleen Stock

‘A timely and trenchant critique of the influential theory that we all have inner feeling about sex, known as gender identity, and that is feeling is more socially significant than out biological sex.‘

Material Girl make a clear, humane and feminist case for out retaining the ability to dicuss reality and concludes with a positive vision for the furture, in which trans right activists and feminists can collaborate to achieve some of their political aims.

Material Girls is a timely and trenchant critique of the influential theory that we all have an inner feeling known as a gender identity, and that this feeling is more socially significant than our biological sex.

Professor Kathleen Stock makes a clear and feminist case for our retaining the ability to discuss reality. She surveys the philosophical ideas that led us to where we are now and considers biological sex in a range of important contexts, including women-only spaces and resources, healthcare, epidemiology, political organisation and data collection.

‘For anyone who has been trying to figure out what on earth is going on with gender and sexuality these days, this is the book for you’ Stella O’Malley, Evening Standard

The No-Show By Beth O’Leary

The funny, heart-breaking and uplifting new novel from the bestselling author of The Flatshare. This is tearjerker with that trademark O’Leary warmth in a major fan girl way. It also a great read that needs to be prescribed.

8.52 a.m. Siobhan is looking forward to her breakfast date with Joseph. She was surprised when he suggested it – she normally sees him late at night in her hotel room. Breakfast on Valentine’s Day surely means something … so where is he?

2.43 p.m. Miranda’s hoping that a Valentine’s Day lunch with Carter will be the perfect way to celebrate her new job. It’s a fresh start and a sign that her life is falling into place: she’s been dating Carter for five months now and things are getting serious. But why hasn’t he shown up?

6.30 p.m. Joseph Carter agreed to be Jane’s fake boyfriend at an engagement party. They’ve not known each other long but their friendship is fast becoming the brightest part of her new life in Winchester. Joseph promised to save Jane tonight. But he’s not here…

Meet Joseph Carter. That is, if you can find him.

Get the book from Amazon.co.uk here!

The Wise Women: A Novel By Gina Sorell

“I laughed and shook my head in recognition as the three Wise women crashed through love relationships, terrible advice, and delightful moments of connection. The Wise Wome n is a smart and tender novel about how hard-and vital-it is to find the place where we belong.” -Amanda Eyre Ward, New York Times bestselling author of The Jetsetters and the upcoming The Lifeguards

Popular advice columnist Wendy Wise has been skillfully advising the women who write to her seeking help for four decades, so why are her own daughters’ lives such a mess? Clementine, the working mother of a six-year-old boy, has just discovered that she is actually renting the Queens home that she thought she owned, because her husband Steve secretly funneled their money into his flailing start-up. Meanwhile, her sister Barb has overextended herself at her architecture firm and reunited semi-unhappily with her cheating girlfriend.

When Steve goes MIA and Clementine receives an eviction notice, Wendy swoops in to save the day, even though her daughters, who are holding onto some resentments from childhood, haven’t asked for her help. But as soon as Wendy sets her sights on hunting down her rogue son-in-law, Barb and Clementine quickly discover that their mother has been hiding more than a few problems of her own.

As the three women confront the disappointments and heartaches that have accumulated between them over the years, they discover that while the future may look entirely different from the one that they’ve expected, it may be even brighter than they’d hoped.

The Lost Apothecary By Sarah Penner

With crackling suspense, unforgettable characters and searing insight, The Lost Apothecary is a subversive and intoxicating debut novel of secrets, vengeance and the remarkable ways women can save each other despite the barrier of time.

Hidden in the depths of eighteenth-century London, a secret apothecary shop caters to an unusual kind of clientele. Women across the city whisper of a mysterious figure named Nella who sells well-disguised poisons to use against the oppressive men in their lives. But the apothecary’s fate is jeopardized when her newest patron, a precocious twelve-year-old, makes a fatal mistake, sparking a string of consequences that echo through the centuries.

Meanwhile in present-day London, aspiring historian Caroline Parcewell spends her tenth wedding anniversary alone, running from her own demons. When she stumbles upon a clue to the unsolved apothecary murders that haunted London two hundred years ago, her life collides with the apothecary’s in a stunning twist of fate―and not everyone will survive.

Get the book from Amazon.co.uk here!

The Keeper Of Stories By Sally Page

‘Funny, wise, moving and full of lovely moments….The character are endearing and unforgettable’

When Janice starts cleaning for Mrs B – a shrewd and tricksy woman in her nineties – she meets someone who wants to hear her story. But Janice is clear: she is the keeper of stories, she doesn’t have a story to tell. At least, not one she can share.

Mrs B is no fool and knows there is more to Janice than meets the eye. What is she hiding? After all, doesn’t everyone have a story to tell?

How To Kill Your Family By Bella Mackie

Meet Grace Bernard.
Daughter, sister, colleague, friend, serial killer…
Grace has lost everything. And now she wants revenge.
How to Kill Your Family is a fierce and addictive novel about class, family, love… and murder.

I have killed several people (some brutally, others calmly) and yet I currently languish in jail for a murder I did not commit.

When I think about what I actually did, I feel somewhat sad that nobody will ever know about the complex operation that I undertook. Getting away with it is highly preferable, of course, but perhaps when I’m long gone, someone will open an old safe and find this confession. The public would reel.

After all, almost nobody else in the world can possibly understand how someone, by the tender age of 28, can have calmly killed six members of her family. And then happily got on with the rest of her life, never to regret a thing.

A wickedly dark romp about class, family, love… and murder.

Get the book from waterstones.com here! 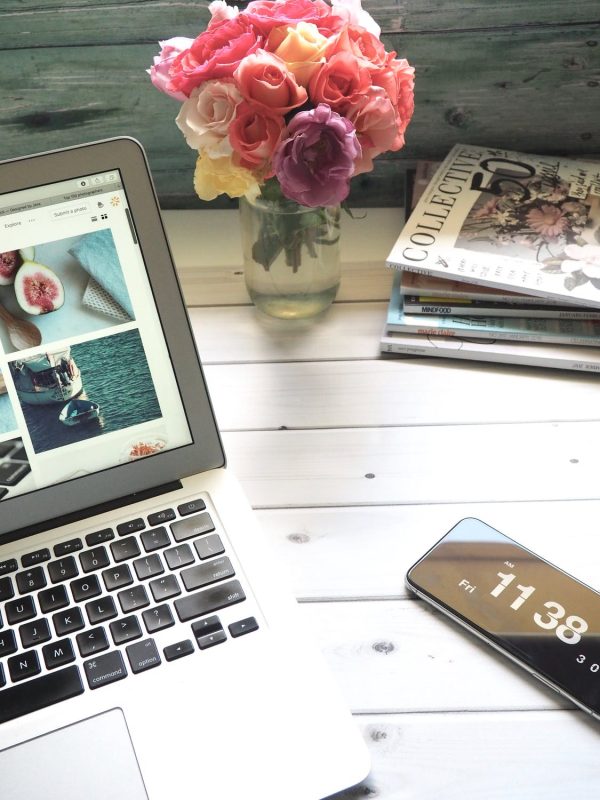 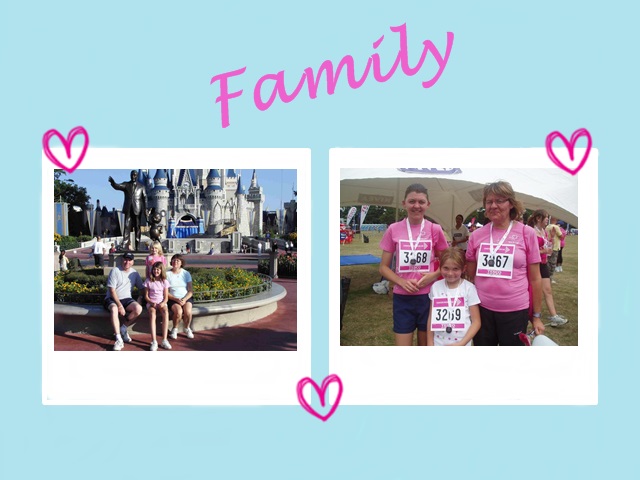 Mother’s Day Without My Mum 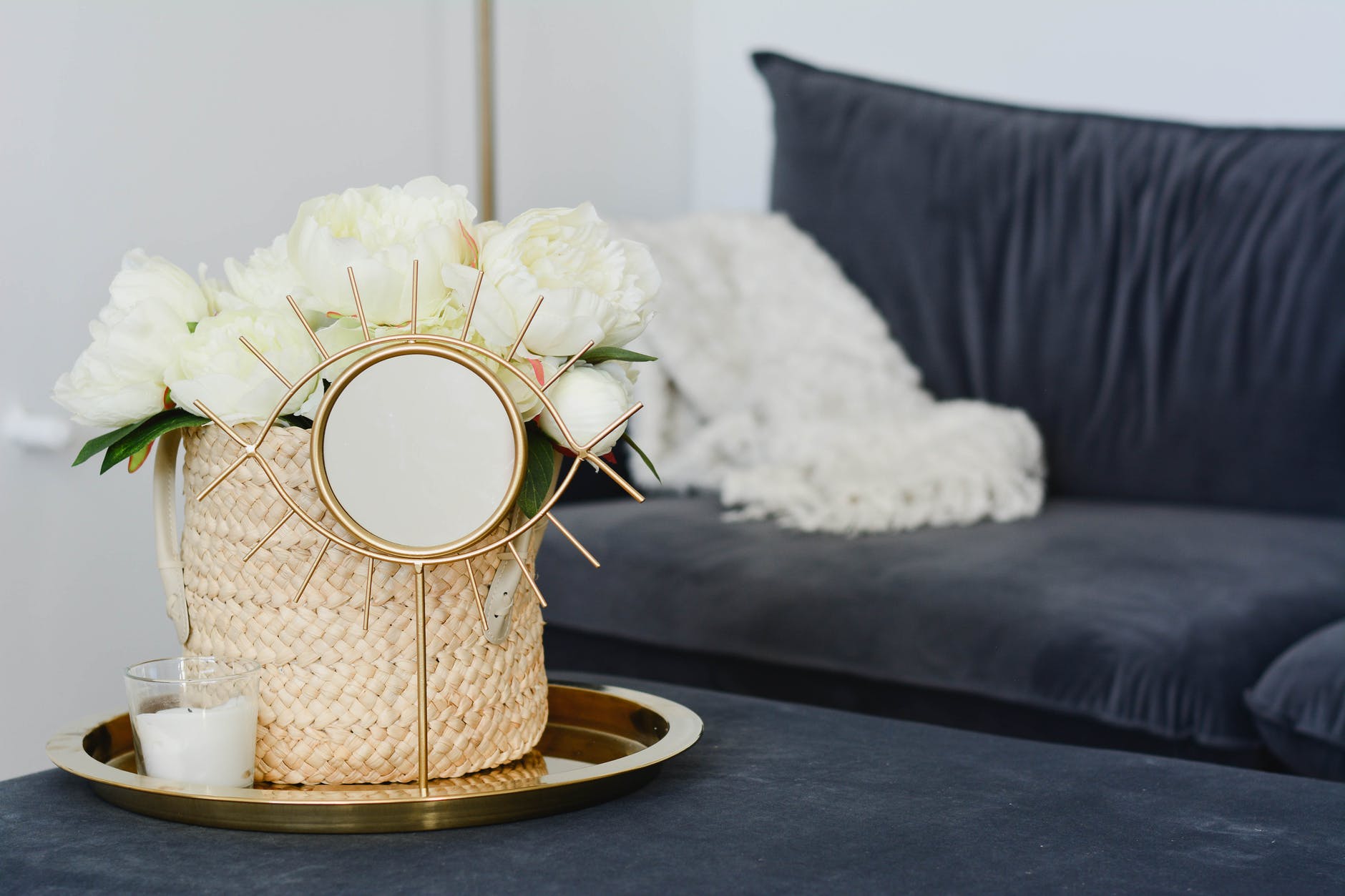