From Winifred Sanderson to Maleficent and the the drag queen inspired sea witches to complicated psychopaths. Here some on the magnificently mean anti-heros that we can’t help but love.

Here we go. Let’s hear it for the baddies!

Even though some of them might be a little terrifying, there’s something so admirable about their wicked deeds and appetite for evil – i don’t condone skinning cute puppies or putting a sleeping curse on a child, we still can’t help but root for these beautiful nuanced femme fatales.

She might be a cold Mistress of Evil but what made her that way? Well, King Stefan of course, as he robbed her her wings to get on the throne. In the live action movie starring Angelina Jolie, we get to see that there are two sides to every story and Maleficent isn’t the horned villain without a heart instead a rather tragic hero.

It’s really hard to imagine that this beloved movie flopped at the box office when it premiered in 1993. What exactly did they watch?? Fortunately, millennials loved it for the 90’s nostalgia – probably the most famous piece is Madonna’s cone boobs. For many years now, it’s since cemented itself as a halloween classic and impacting the sales of Black Flame candles from here on out.

There is no doubt that the star of the movie has to be Winifred “Winnie” Anderson. Also Thackery Binx we all fancy when he’s in a baggy white shirt and is no longer a cat – quite a plot twist, don’t ya think! Yeah sure, shw terrorises the town and sucking all the life out of children before sunrise to stay alive but putting questionable morals aside, there’s is something truely fascinating about Bette Midler’s bucktoothed villainess – maybe it’s the way she says ‘booOook’ – but whatever the essence of her on-screen magic, Halloween is simply not Halloween without an annual watch of Winifred and her two sisters.

With embracing her greys, fatness and purple skin? The half-women half-octopus is a shape-shifting sea witch, who had a full face of makeup and squeezes out an unsuspecting shellfish. “poop unfortunate soul” For that, she might actually be one of the best villians that Disney has ever made. Her voice is over TikTok, so it provides that even after 32 years since she graced out screens, she’s still a bad bitch.

Really, we would we be without florals for spring? The infamous Editor-in-Chief portrayed by queen Meryl might be extremely savage, sarcastic and probably the impossible person person to please, but she didn’t het to the top by laid back and being likeable. She’s assertive, savage ad rules the Runway office with a iron fist, plus she just so happens to be a boss who’s a women. If we really think about it, if she was a man then all of those traits would most be considered a remarkable.

From the impeccable couture outfits to unique mannerisms, Villanelle is a delightfull but yet dangerous assassin that you wouldn’t want to cross. She slauhters people for a living and takes great pleasure in inflicting cruelty on others. Who remembers when she threw that kid’s ice cream on to her lap in the first episode?? She gave zero f*cks. The main reason we tune in, is beacue of her penchant evil that is paired with her fanciful personality is enthralling to watch, season after season.

Making The Most Of September. 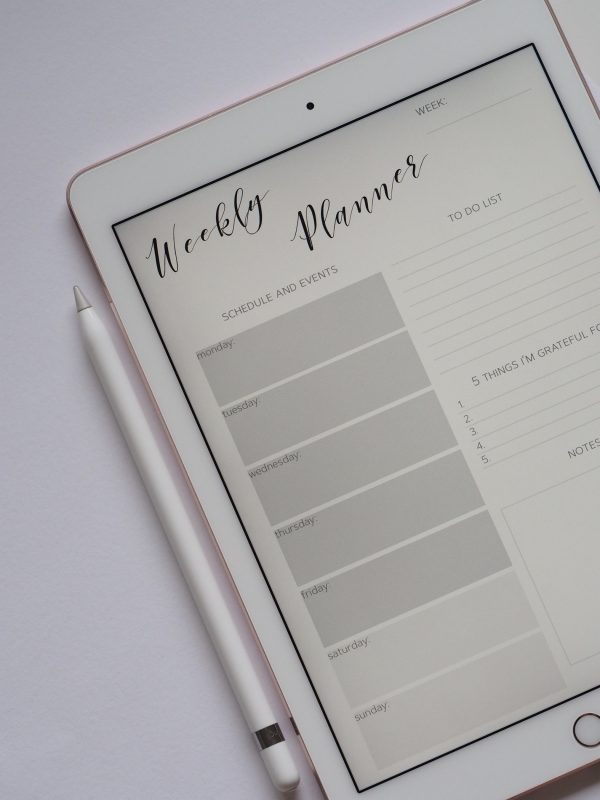 How To Stay Organised?