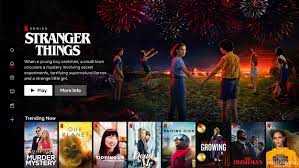 Okay, the sun is out and yes, you’ve already embarked on a self-appointed mission to hit up every bar, but that still doesn’t mean you have to turn your back on the much beloved netflix, does it now? Of course not! So pour yourself a large glass of wine, stock up on snacks (aka leftover Easter eggs and tub of ice cream) and settle yourself in for a whole evening od new TV series and some of your favourite nostalgic movies.

What the month of may is going to be on the streming platform, as you say hello to Blood Sisters season 1, which is netflix first Nigera original series and Hold Your Breath: The Ice Drive, which is an original documentary that sees free diver Johanna Nordblad attempt tom break the world record for distance travelled under the ice with only one breath.

But sadly, with every new programs means we have to say a sad goodbye to some of most loved shows too, which includes; Housewives of New York and Baby Driver, as well as the most funniest film ever, Bridesmaids.

Anyways, let’s move on a much more lighter note as i’ve completed a list of every show that will be coming to (and leaving) Netflix during May 2022:

The following are some of the most exciting new additions to Netflix’s this May:

Along for the Ride

What is it about?The summer before college, studious Auden meets mysterious Eli, and — on nightly quests — he helps her experience the carefree teen life she was missing. Released on Netflix on April 2022.

What is it about? Bound by a dangerous secret, best friends Sarah and Kemi are forced to go on the run after a wealthy groom disappears during his engagement party. Release on Netflix on 5th May 2022.

What is it about? Follow free diver Johanna Nordblad in this documentary as she attempts to break the world record for distance traveled under ice with one breath. Released on Netflix on 3th May 2022. 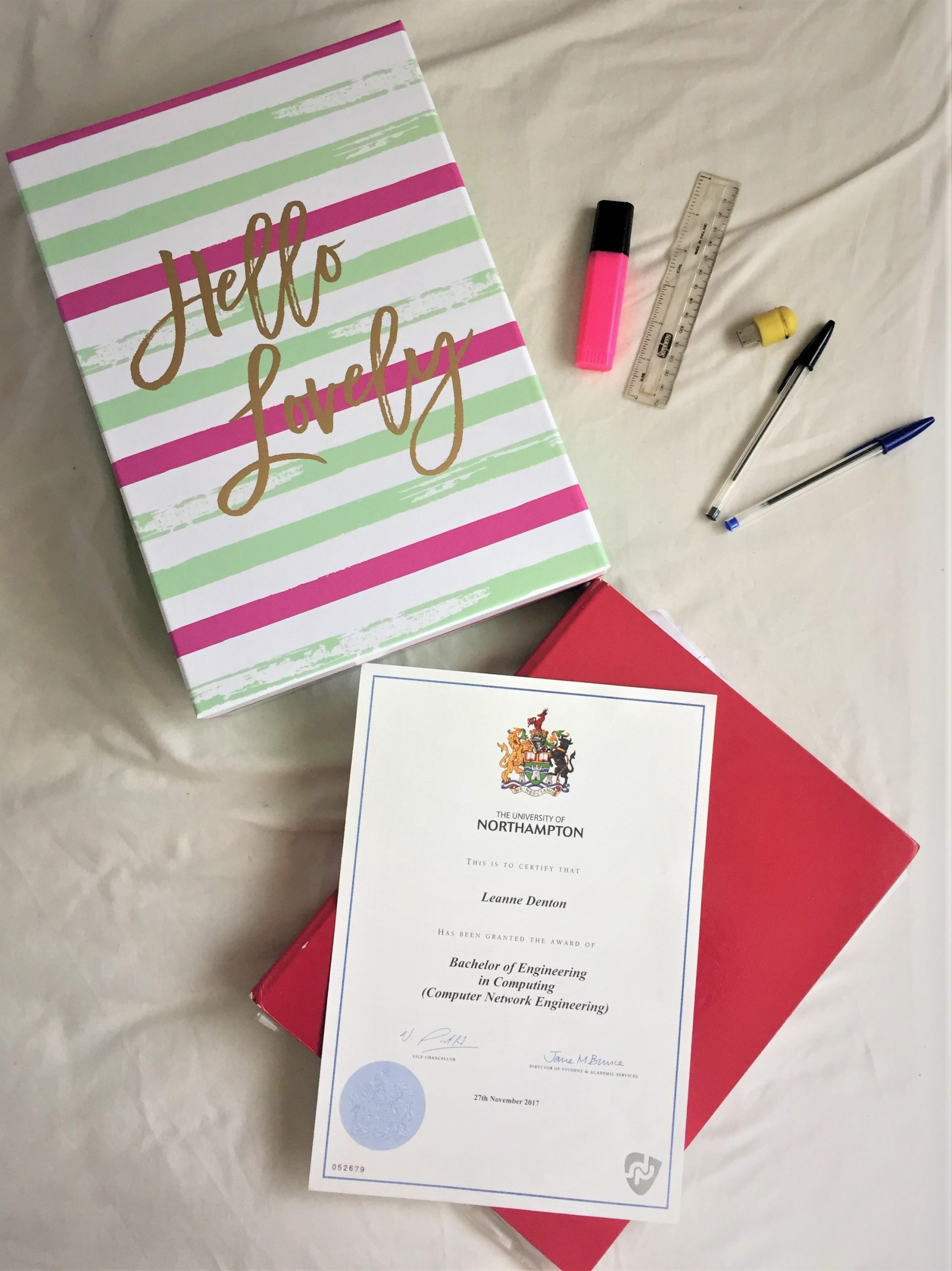 University Life Whilst Living At Home!

It’s All About The Stripes…