Skip to Content
Home / LIFESTYLE / Everything You Will Need To Know About ‘Blonde’: Netflix’s First Adult-Only Film 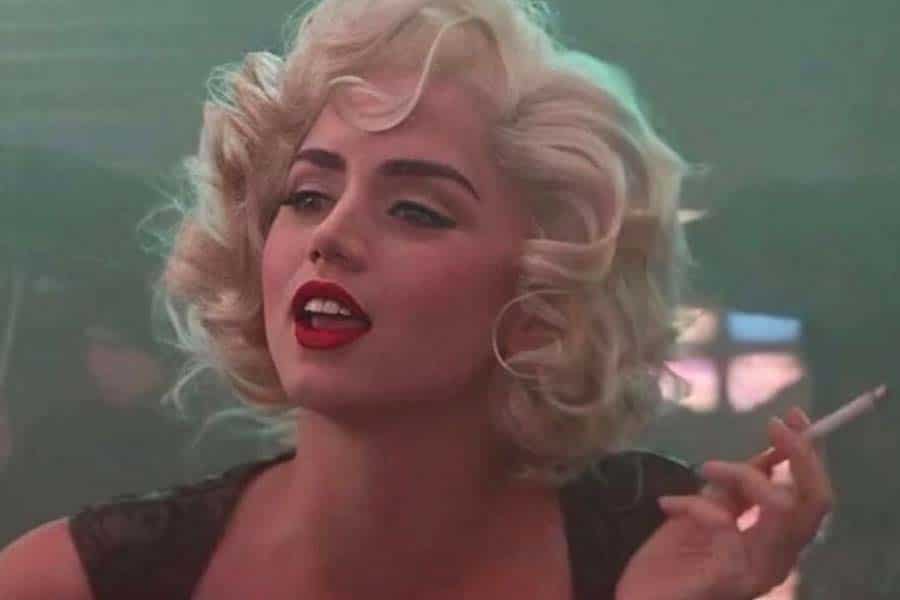 Blonde features reimagines the life of Ms Monroe and is Netflix’s first adult-only starring Ana De Armas as Marilyn Monroe. It’s the latest Hollywood biopic to mark on your calendars, as the film is yet another additions to the large number of celebrity adaptations to hit our screen – Hulu’s Pam and Tommy and of course the forthcoming Madonna – that make’s us all seat on the edge of our seats.

You may answer why is the film an adult-only? Well firstly, it has been rumoured to include plenty of graphic sex scenes – hence the 18+ rating – also we could expect some controversial topics to be explored within the flim’s plot.

As of right now, Netflix has yet to release a trailer of any first-look images for ‘Blonde’. However, there have been a few other detials about what exactly the film will cover, as well as who will be portraying Marilyn Monroe on the big screen this time.

Who has been casted for ‘Blonde’?

What’s the storyline of Blonde?

This biopic film is an adaptation of Joyce Carol Oates’ book, ‘Blonde’ – it’s a fictionalised historical novel chronicling Marilyn Monroe’s life. It delves into the nitty-gritty of everything surrounding the icon and her personal life – the book covers her marriages, affairs, and the theory of her suspected murder. But rather than the film being an extract retelling of her life, Oats’ book is considered to be a reimagining, with the added creativity and fantasy thrown into the mix, so we can all guarantee the same from the Netflix’s adaptation.

What is the release date?

Well, currently Netflix’s has been very quite about the film’s release date, however it’s believed to be dropping over on the streaming platform toward the end of 2022. So make sure to keep your eyes peeled. 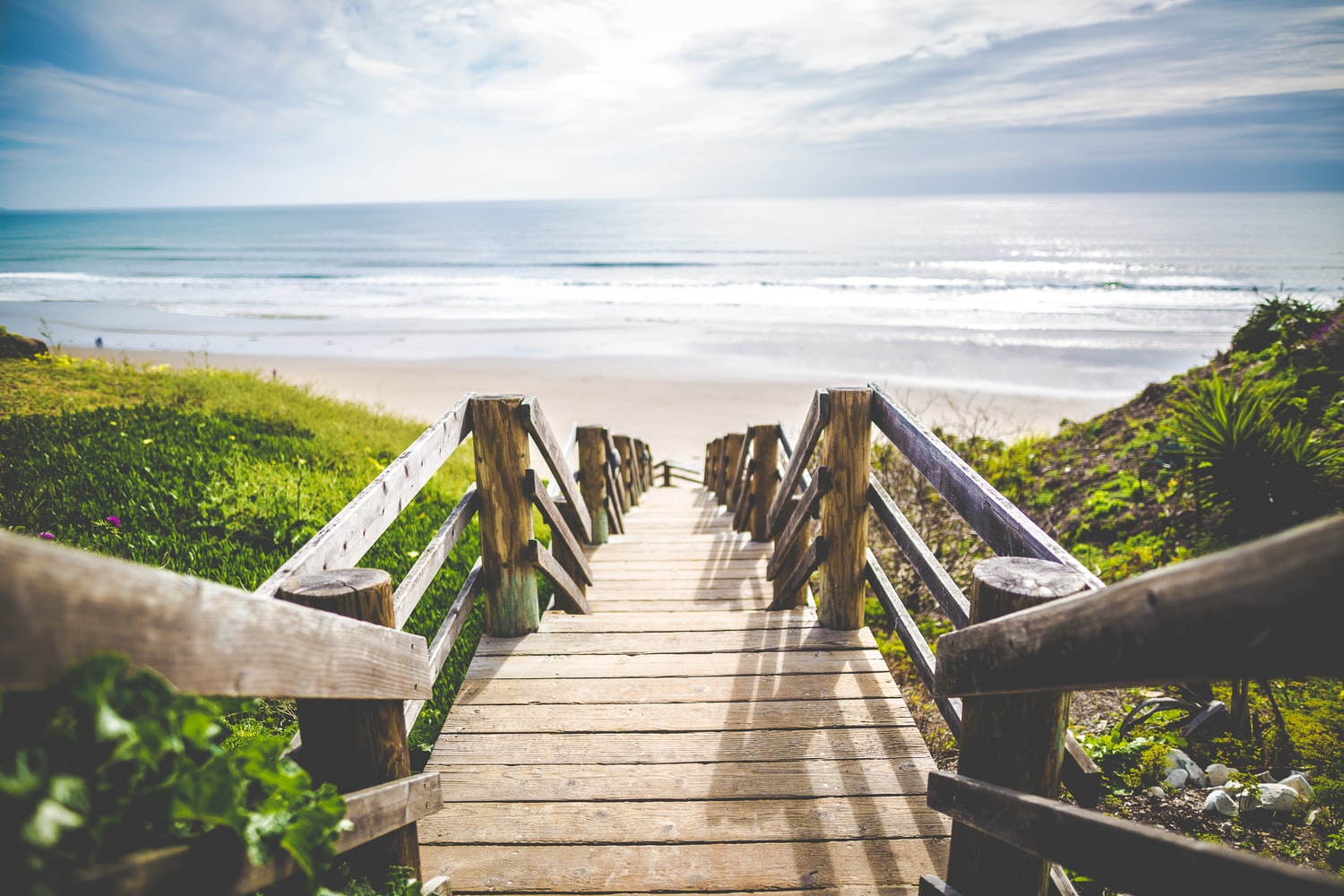