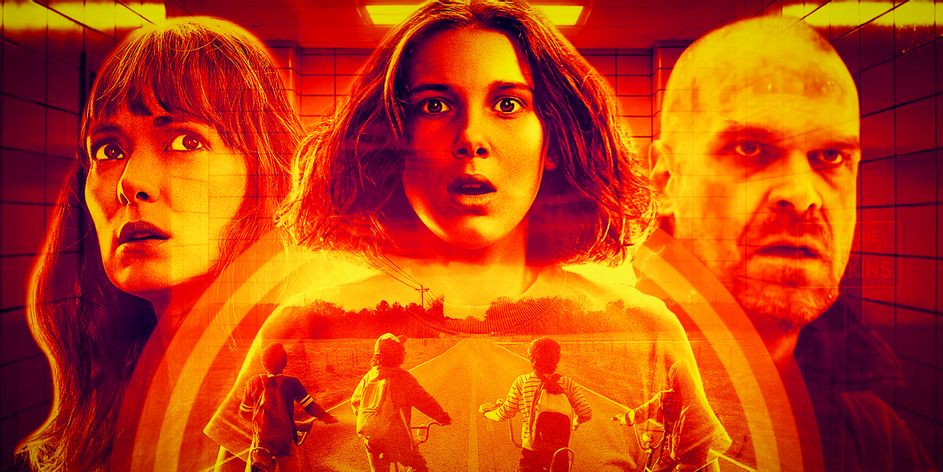 What is Stranger Things season 4 about?

The show’s executive producer ‘Shawn Levy’ has said that season 4 of Stranger Things, is the “most ambitious” season yet, telling The Hollywood Reporter “Season 4 was built to be by far the most ambitious, cinematic, sprawling and epic season that we’ve ever done. By not just a little – by a lot.”

During an interview with Collider, Harbour expanded on how Hopper’s time in the Russian prison changes the character, teasing a “resurrection” and “resurgence” for the character along the lines of Gandalf’s transformation in Lord of the Rings.

“I can talk about Hopper. I guess I say this about a lot of seasons, but it’s my favorite season, in the sense that he’s at his purest, he’s at his most vulnerable, in a sense. He’s been, as we’ve seen, he’s in this Russian prison, so we get to reinvent him in a sense. He gets to have a rebirth from what he had become, and we’d always sort of planned this almost resurrection of you have Gandalf dies, Gandalf the [White] re-emerge, and I’m really interested in this resurgence of him. We get to explore a lot of threads in his life that have merely been hinted at that we get to see a lot more of. And there’s some real surprises that you know nothing about that will start to come out in this and play big as the series goes on.”

The original plan was undoubtedly impacted by the COVID-19 shutdown. Filming first began in January 2020, but was only able to last for a couple of months before production was shut down on the new season due to the pandemic and filming didn’t resume until October 2020. The original filming production was supposed to last for seven months -January to August 2020 – but even then Stranger Things has a long post-production schedule. The season has been broken into two volumes – volume one will premiere on May 27th 2022, and volume two will premiere on July 1st 2022.

What Year Is Stranger Thing Set In?

While it’s unknown what year Stranger Things Season 4 is set in, we could make an educated guess – Season 1 is set in November 1983, Season 2 is set in October 1984 and Season 3 is set in Summer 1985. Seen in the new trailer, it shows that Eleven and Will are in California and approaching Spring Break, season 5 is most probably set during the Spring of 1986.

The cast of Stranger Things Season 4?

Additional cast, Priah Ferguson, Cara Buono and Brett Gelman have been promoted to series regulars in season 4. You will also get to see the return of Matthew Modine as Martin Brenner.

Just like they did for the previous seasons, Stranger Things dropped their episode titles in teaser on November 6, 2021. The following title are: 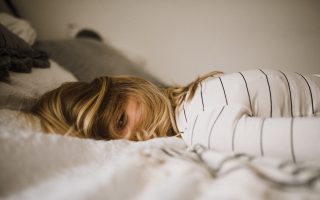 Does Sleeping On Your Side or Stomach Really Cause Wrinkles? 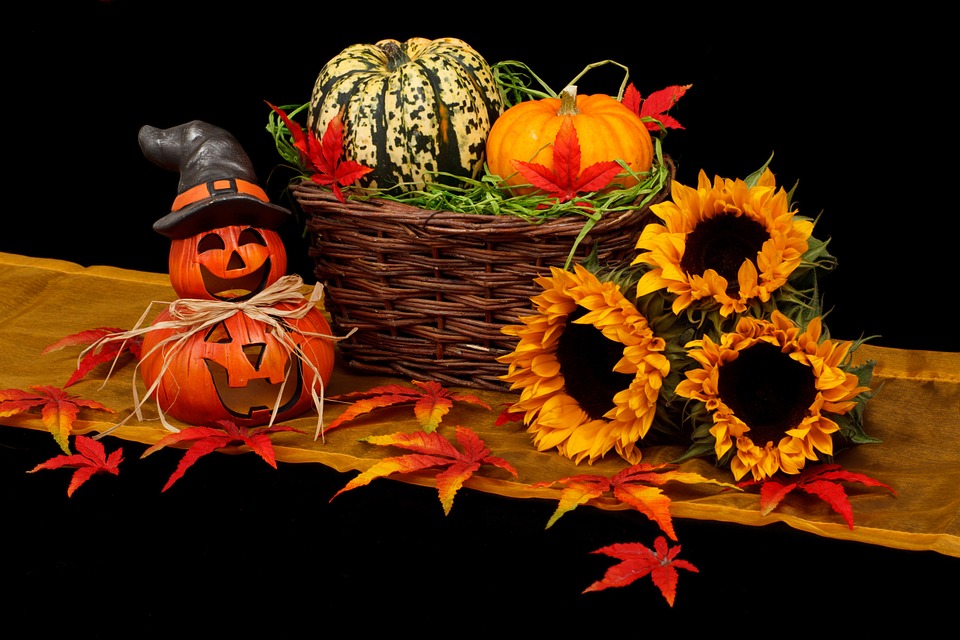