Skip to Content
Home / LIFESTYLE / Have You Ever Wondered What Causes A False Positive Pregnancy Test? 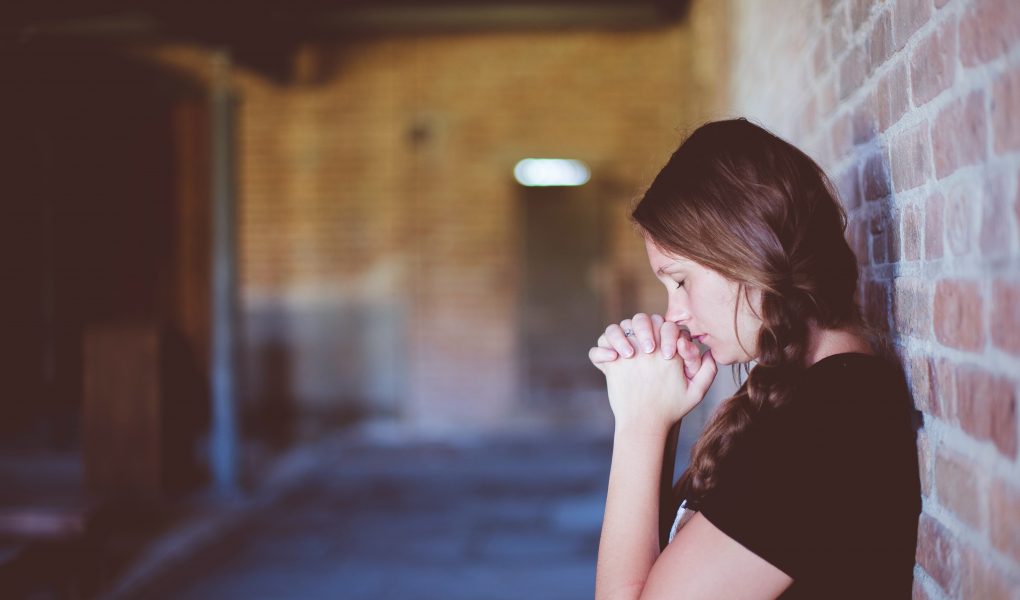 For sure, getting a false positive pregnancy test when your actively trying not to get pregnant can be just as horrible – finding yourself taking a panicked trip to the gynaecologist, just to learn there was nothing to stress over.

To give some peace of mind, experts say that false-positive pregnancy tests are rare, but this, unfortunately, doesn’t mind they can’t happen. If you carry on reading, I’ve listed some of the most common causes of a false positive pregnancy test, as well as some additional information that can help you put it all into context.

Firstly, What is a pregnacy test?

Before we go any further, that goes back to basics and just make sure that we are on the same page. A pregnancy test tells you if you’re pregnant or not – it as simple as that, but it can understandably be a little fuzzy area when it comes to the details of what these devices look for when it comes to identifying pregnancy.

How does a pregnancy test work?

NHS websites say “All pregnancy tests detect the hormone human chorionic gonadotrophin (hCG), which starts to be produced around 6 days after fertilisation. Most pregnancy tests come in a box that contains 1 or 2 long sticks. You pee on the stick and the result appears on the stick after a few minutes. All tests are slightly different, so always check the instructions.”

Majority of test uses two lines to mean you’re pregnant and one line means you’re not – but this does depend on the test brand, as some use plus and minus signs and digital pregnancy tests have a screen that plainly reads “pregnant” or “not pregnant” – this can save you a lot of squinting or “Is that one or two line?!”.

It’s simple right?! Well, most at-home pregnancy tests claim to be 99% accurate. Ultrasound can’t typically detect a pregnancy until a little later in your pregnancy, this is why they are so useful but other elements can mess with pregnancy test results and tell you that you’re pregnant when you’re not pregnant.

What can cause a false positive pregnant test?

The following are the most likely reasons as to why you might end up with a false positive test:

Once a test is passed its expiration date, the chemical that detects HCG doesn’t always work as it should, increasing your chances of having a false result.

If you’ve taken a pregnancy test soon after taking a fertility drug that contains hCG – like injection, that is often part of in vitro fertilisation – then there’s a much higher chance of you getting a false positive.

With a standard pregnancy test that has line indicators, it is important for you to check the results according to the specific instrustions of the test, as if let it sit for too long before you look at it then the urine on the test can evaporate and causes it to look like two lines instead of just one. The way to get an accurate result is to read the test’s directions and follow them exactly.

Most miscarriages occur within the first 13 weeks of pregnancy. While there aren’t any real statistics about how it happens, it’s estimated that many miscarriages occur before a woman even knows that they’re pregnant. Soon after you’ve either miscarried or given birth, hCG can persist in your body for months – it can take up to one to six weeks for hCG levels to return to normal.

I’ve put this last because it’s technically not a cause behind a false positive pregnancy test but it’s still worth covering as it often confused it being one. You might get your period a few days after a positive pregnancy test and then assume you’ve had a false-positive result. However, it could mean that you were pregnant but miscarried very early on. A chemical pregnancy occurs when a pregnancy is lost shortly after implantation – a woman will often experience bleeding (when they miscarry) right around the time of their expected period, which is why it’s easy to assume you’ve had a false-positive test result.

Whilst the majority of pregnancy test results are accurate, it can still be hard to know right away if you’re dealing with a false positive pregnancy test result, this is why your next step should be to call your ob-gyn or midwife to see if it makes sense to come in for confirmation. If you are pregnant, but you are experiencing symptoms such as bleeding or pain, your midwife or ob-gyn will continue to monitor hCG levels – this makes sure that the pregnancy is developing properly before an ultrasound can reveal more details. With a healthy pregnancy, hCG hormones should double every 72 hours. So if you get a negative test, know that a false negative is sometimes possible too. If you take an at-home test too early, then it might not pick up hCG hormones.

If you goal is to get pregnant or have a baby anytime soon, for healthy fetal development it’s a goo iea to start taking prenatal vitamins with folic acid if you haven’t alread done so! 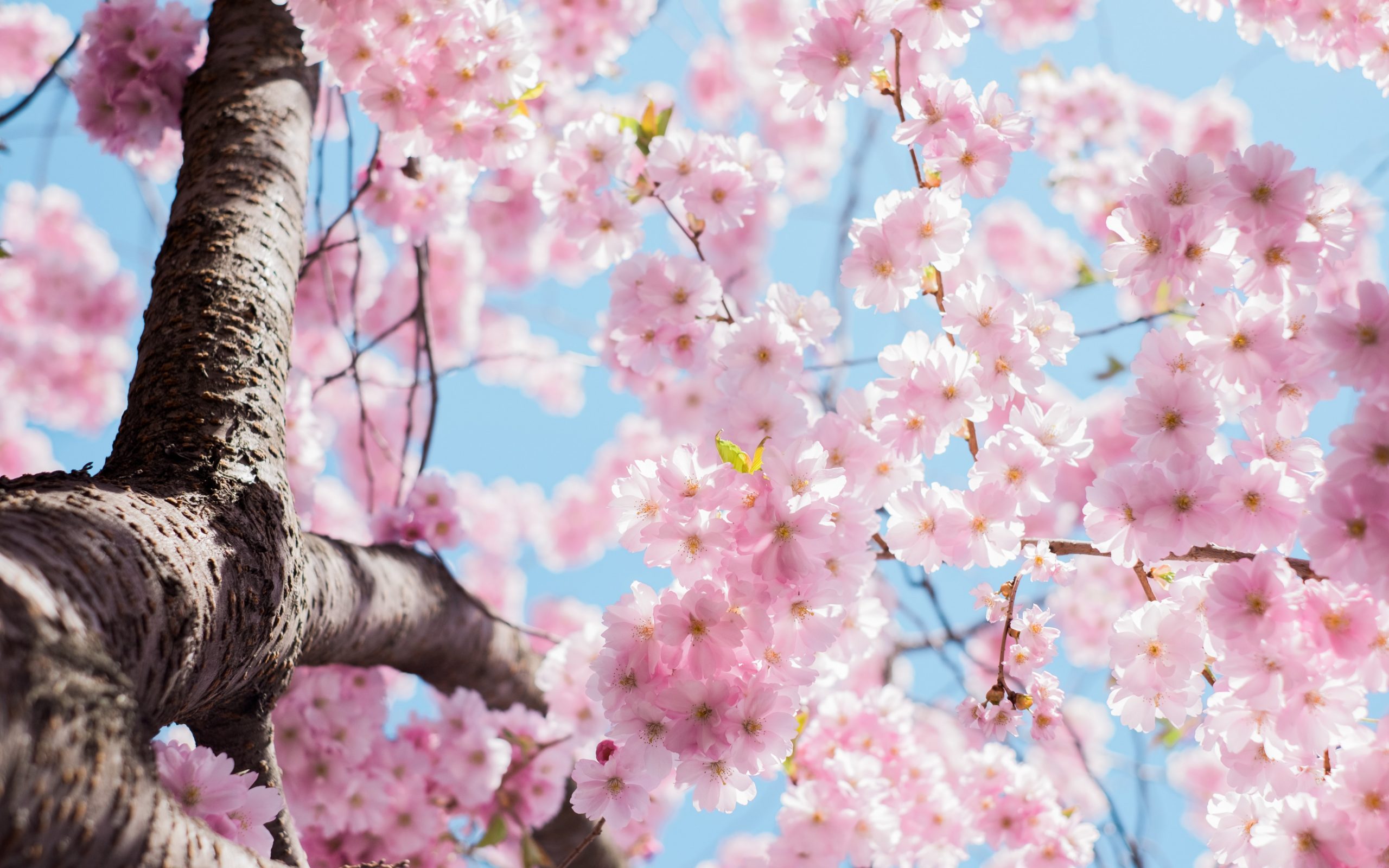 Maintaining Your Mental Health As We Step Back Out. 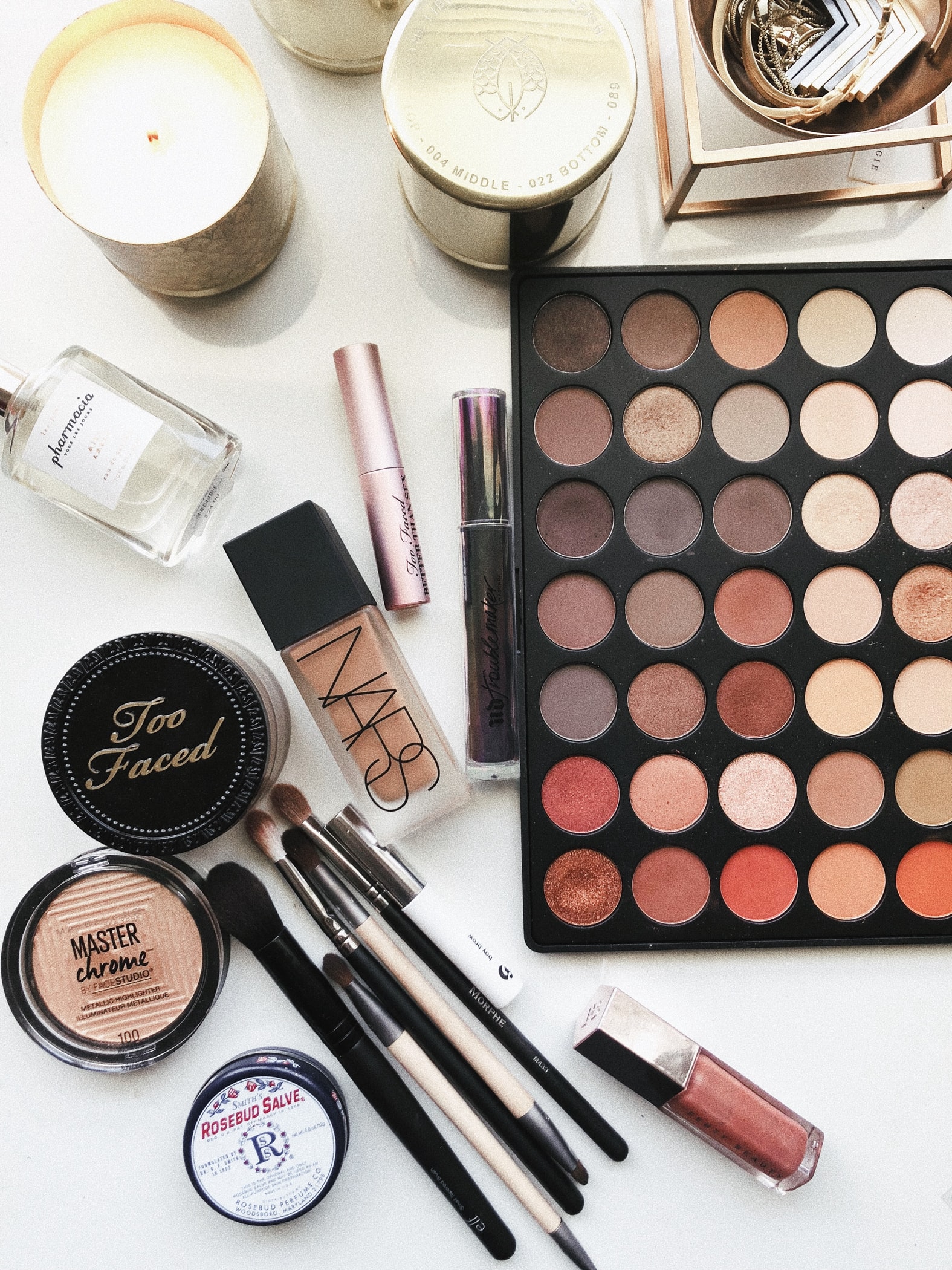 How To Organise Your Makeup Draw In 4 Easy Steps 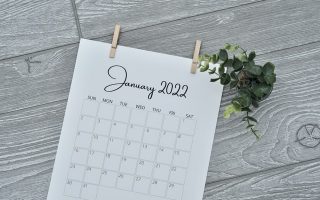 14 Ways To Enjoy The Most Miserable Month Of The Year