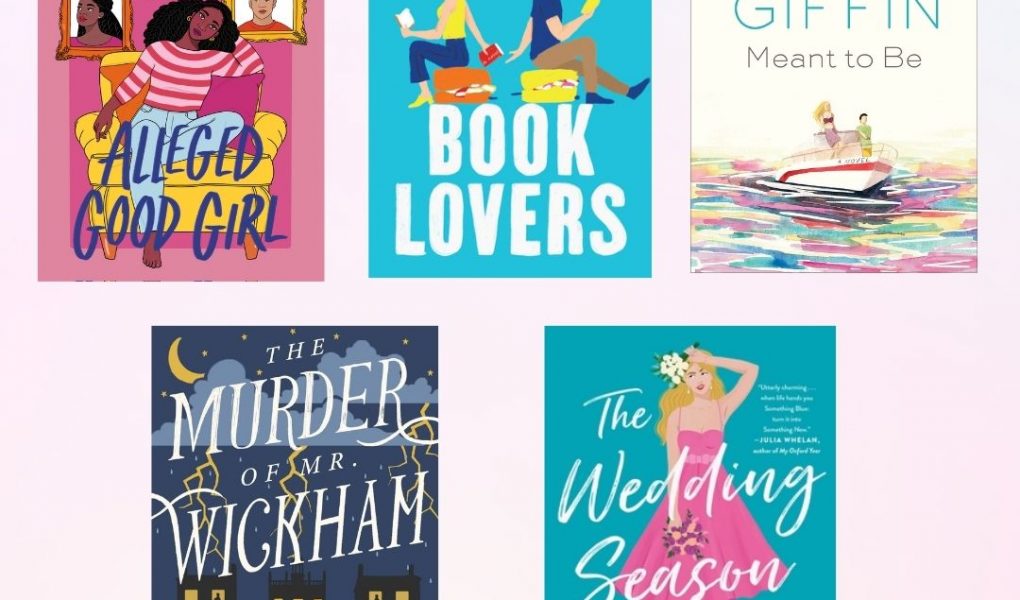 In this month’s TBR book club, I have picked out 5 good reads that I hope you will get just excited to read throughout May. From romance and love stories to self-discovery and murder mysteries – there is something for everyone.

Confessions of an Alleged Good Girl by Joya Goffney

Joya Goffney, author of the acclaimed Excuse Me While I Ugly Cry, delivers a powerful second novel about a preacher’s daughter in small-town Texas and her journey toward loving herself and her body, filled with heart, humor, family drama, and a dynamic love triangle. Perfect for fans of Not So Pure and Simple by Lamar Giles and Calling My Name by Liara Tamani!

Monique is a preacher’s daughter who detests the impossible rules of her religion. Everyone expects her to wait until marriage, so she has no one to turn to when she discovers that she physically can’t have sex.

After two years of trying and failing, her boyfriend breaks up with her. To win him back, Monique teams up with straight-laced church girl Sasha–who is surprisingly knowledgeable about Monique’s condition–as well as Reggie, the misunderstood bad boy who always makes a ruckus at church, and together they embark upon a top-secret search for the cure.

While on their quest, Monique discovers the value of a true friend and the wonders of a love that accepts her for who she is. Despite everyone’s opinions about her virtue, she learns to live for herself, inspiring us all to reclaim our bodies and unapologetically love ourselves. Shop for the book here!

Nora Stephens’ life is books—she’s read them all—and she is not that type of heroine. Not the plucky one, not the laidback dream girl, and especially not the sweetheart. In fact, the only people Nora is a heroine for are her clients, for whom she lands enormous deals as a cutthroat literary agent, and her beloved little sister Libby.

Which is why she agrees to go to Sunshine Falls, North Carolina for the month of August when Libby begs her for a sisters’ trip away—with visions of a small town transformation for Nora, who she’s convinced needs to become the heroine in her own story. But instead of picnics in meadows, or run-ins with a handsome country doctor or bulging-forearmed bartender, Nora keeps bumping into Charlie Lastra, a bookish brooding editor from back in the city. It would be a meet-cute if not for the fact that they’ve met many times and it’s never been cute.

If Nora knows she’s not an ideal heroine, Charlie knows he’s nobody’s hero, but as they are thrown together again and again—in a series of coincidences no editor worth their salt would allow—what they discover might just unravel the carefully crafted stories they’ve written about themselves. Shop for the book here!

Meant to Be by Emily Giffin

A restless golden boy and a girl with a troubled past navigate a love story that may be doomed before it even begins in this irresistible new novel from the #1 New York Times bestselling author of Something Borrowed and The Lies That Bind.

The Kingsley family is practically American royalty, beloved for their military heroics, political service, and unmatched elegance. When Joseph S. Kingsley III is born in 1960, he inherits the weight of that legacy. Growing up with all the Kingsley looks and charisma, Joe should have no problem taking up the mantle after his father’s untimely death. But he is also a little bit reckless, and can’t seem to figure out how to channel the expectations of an entire country.

No one ever expected anything of Cate, on the other hand. She, too, grew up in a single-parent household—just her and her mom scraping by in their small apartment. As a teenager, though, Cate is discovered for her looks. Modeling may be her only ticket out of the cycle of disappointment that her mother has always inhabited. Before too long, her face is everywhere, though she is always aware that she’d be a pariah in her social circles if anyone knew her true story.

When Joe and Cate’s paths cross, their connection is instant. What remains to be seen is whether their relationship will survive the glare of the spotlight that follows Joe everywhere. And just as they find themselves in the make-or-break moment, the tragedy that seems to run in Joe’s family right alongside all that privilege will repeat itself.

In a beautifully written novel that recaptures a gilded moment in American history, Emily Giffin tells a story of a love that may or may not have the power to transcend circumstances that seem arrayed against it . . . and the difficulty of finding your way to the place you belong. Pre-order the book here!

The Murder of Mr . Wickham

A summer house party turns into a whodunit when Mr. Wickham, one of literature’s most notorious villains, meets a sudden and suspicious end in this mystery featuring Jane Austen’s leading literary characters.

The happily married Mr. Knightley and Emma are throwing a house party, bringing together distant relatives and new acquaintances—characters beloved by Jane Austen fans. Definitely not invited is Mr. Wickham, whose latest financial scheme has netted him an even broader array of enemies. As tempers flare and secrets are revealed, it’s clear that everyone would be happier if Mr. Wickham got his comeuppance. Yet they’re all shocked when Wickham turns up murdered—except, of course, for the killer hidden in their midst.

Nearly everyone at the house party is a suspect, so it falls to the party’s two youngest guests to solve the mystery: Juliet Tilney, the smart and resourceful daughter of Catherine and Henry, eager for adventure beyond Northanger Abbey; and Jonathan Darcy, the Darcys’ eldest son, whose adherence to propriety makes his father seem almost relaxed. The unlikely pair must put aside their own poor first impressions and uncover the guilty party—before an innocent person is sentenced to hang. Shop for the book here!

The Wedding Season by Kathy Birchall

Four Weddings and a Funeral meets The Wedding Party in Katy Birchall’s The Wedding Season: when a recently jilted bride is forced to attend seven weddings in one summer, her friends devise a series of challenges as distraction.

Freya Scott is getting married. Her wedding to Matthew, her long-term boyfriend, is the first of eight in her calendar this year, and as someone who prides herself on being meticulously organized, Freya is intent on making it the perfect day to remember.

But when Matthew calls things off hours before they walk down the aisle, Freya’s entire life plan goes up in smoke. Humiliated and heartbroken, the last thing she wants is to attend a summer of other peoples’ nuptials on her own.

Fortunately, her friends have an idea: together they devise a series of outrageous challenges for Freya to complete at each event, designed to distract her from Matthew and what might have been. From getting stuck in an old church bathroom and needing to be rescued by the vicar to making out with a barman at a French chateau, Freya realizes that despite herself, she might just be having fun.

By the time the final wedding arrives, she will discover that the road to a happy ending sometimes has unexpected detours, that “I do” is only the beginning––and that perhaps her own love story isn’t over just yet. Shop for the book here!

What book are you currently reading this month? What’s your favourite book? 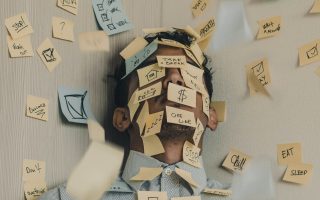 Are You Feeling Stressed? 5 Ways On How To Reduce Stresses 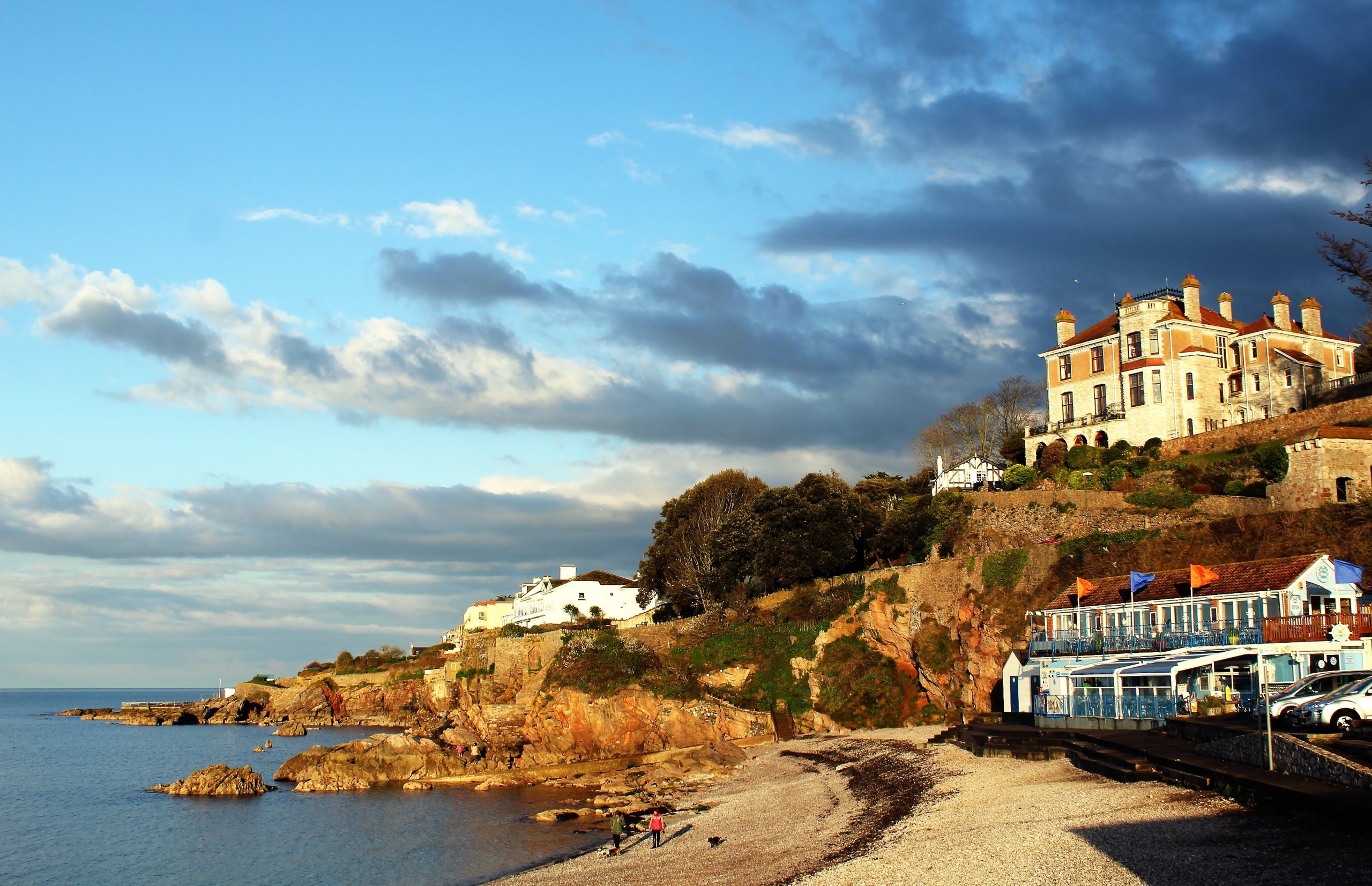 How To Make The Most Of May 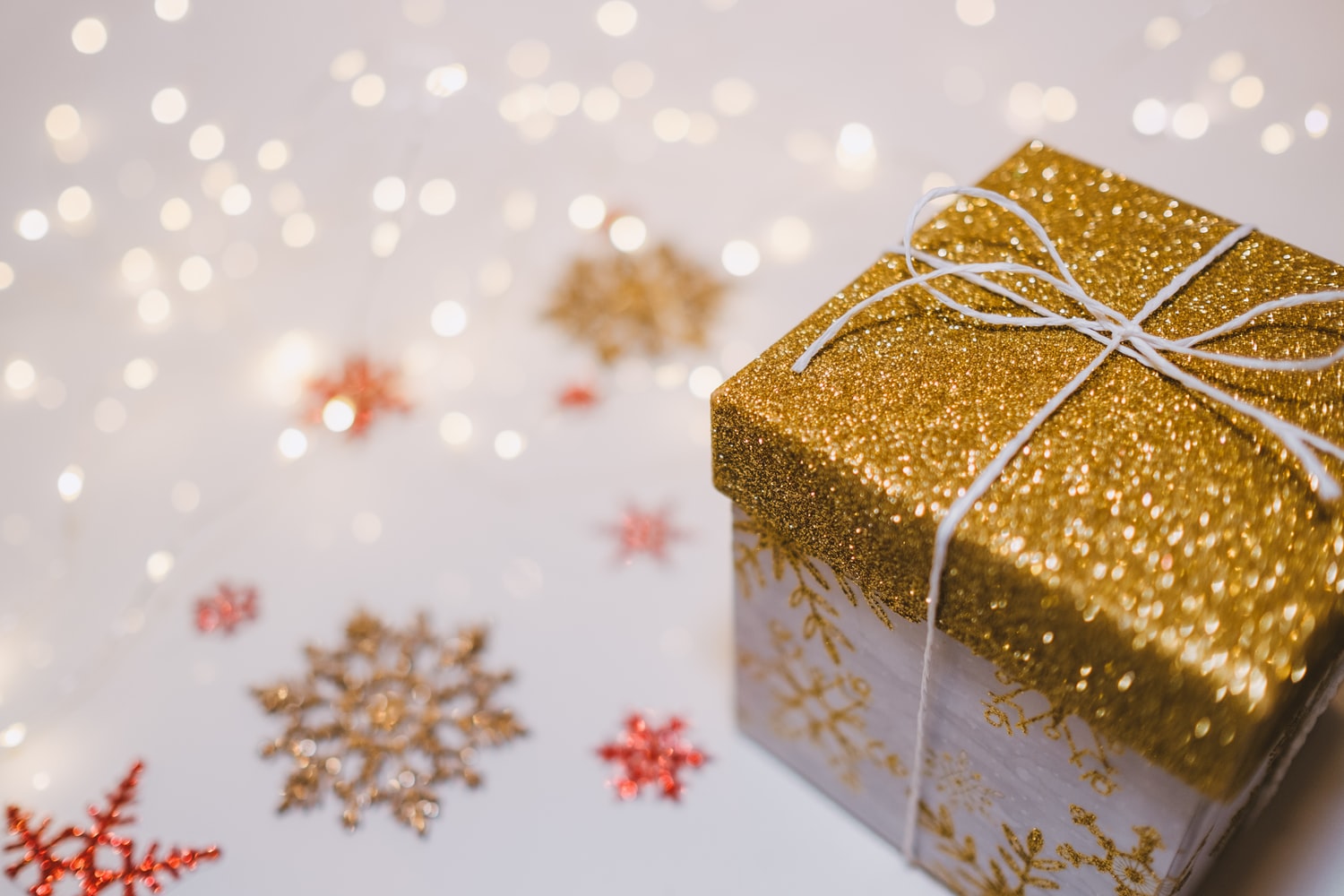 The Gift Guide – The Secret Santa