Skip to Content
Home / LIFESTYLE / 6 Most Underated Shows On Netflix 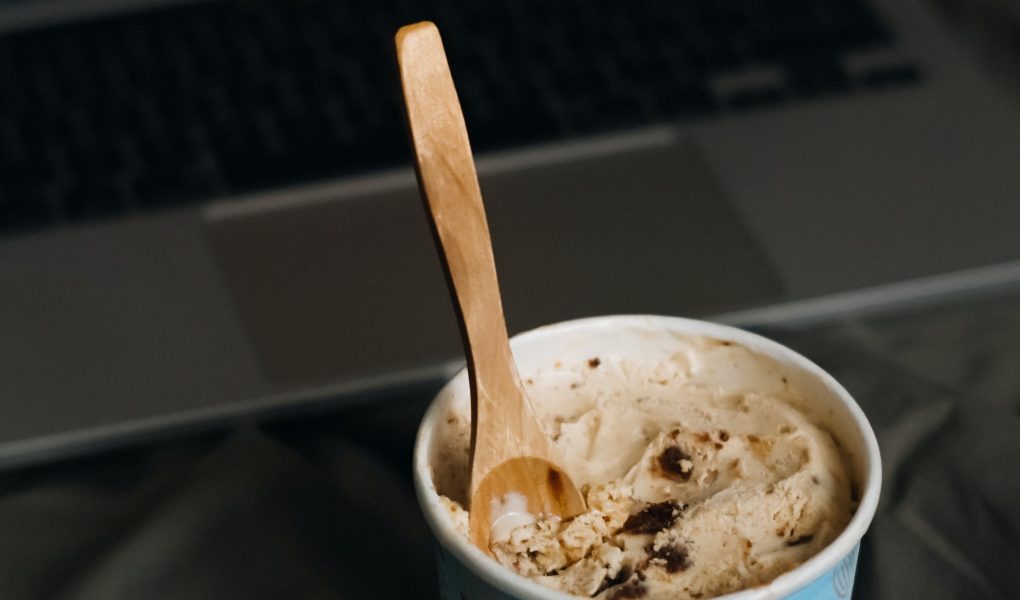 In today’s blog post i thought i would explore 6 most underated shows on netflix, but still wonderful that some how manages to slip under the radar, even with their powerful, beautiful and moving storylines. I feel like part of it’s charm when you watch shows that you love to watch aren’t well known or overly huge. Now the only decision left for you to make is what will you being adding first to your watchlist…

Actresses, Jane Fonda and Lily Tomlin star in the Grace and Frankie Netflix series as, Grace Hanson and Frankie Bergstein. It follows the two unlikely friends, who are brought together after both their husbands announce they are in love with each other and plan to get married. This series is different in just about every possible way – two women are forced together into a friendship and each other’s support system, as they navigate their next chapter in life. It’s funny throughout – provoking and authentic – Grace and Frankie offers a realistic inside at the woes and wonders of life for older women, plus tackles issues like sexuality, ageism, feminism, motherhood, relationships, racism, and gender equality and much more.

Love a good murder thriller? Well, this might just be right up until your alley! Mindhunter is 2 series and 19 episodes, that’s set in the late 1970s and about two FBI agents who are on a mission to expand criminal science by delving into the psychology of murder, and getting uneasily too close to all-too-real monsters. This show is based on the book called; Mindhunter – Inside the FBI’s Elite Serial Crime Unit, by retired FBI agents John E. Douglas and Mark Olshaker, and follows agents Bill Tench and Holden Ford as they interview imprisoned serial killers in the early days of behavioural science studies. It is chilling, unnerving and sometimes frustrating, but the series does explore the close-knit relationship of Bill and Holden, including the lengths that they would push to in the search of covering uncovered ground in criminal psychology.

This series follows a widowed mum’s world that is turned upside down when she discovered that her 7-year-old son, Dion has superhero-like powers. But can she keep his abilities a secret and protect him from those who have dark motives? This family-friendly gem starring, Michael B. Jordan, Alisha Wainwright and Ja’Siah Young.

Dylan {Johnny Flynn} goes through a string of causal relationships in the quest for true love, then learns that he has chlamydia and with the help of his best friend, he decides to visit his former partners and inform them of his new diagnosis. – Naturally, chaos and awkwardness ensue.

I am not okay with this

The producers of Stranger Things and the director of The End Of The F**kng World have both teamed up to create this gripping series. It follows a 17-year-old girl who learns she has telekinetic powers. The Storyline is inspired by Charles Forsman’s comic book of the same name, starring Sophia Lillis, Wyatt Oleff and Sofia Bryant.

In this series there’s horror, there’s fantasy and then there’s Locke and Key. After their dad was murdered, the three siblings move with their mum to his ancestral estate and soon after discovered a set of magical keys that unlock powers, secrets and a whole load of ancestral history – that is not always the good kind! The story is based on the originally published book that’s in the form of a comic and is written by Joe Hill and illustrated by Gabriel Rodriguez – it has all three elements of the hit shows like; Stranger Things with the perfect amount of scares, chilling intrigue and tension that will keep you on the edge of your seat. The siblings {Tyler, Kinsey and Bode} relationship is one the viewers become invested in from the start, as well as the aspects of their lives including hockey practice and the love triangle along with the mysterious twist that they are forced to encounter, is a dynamic guaranteed to keep you curious. 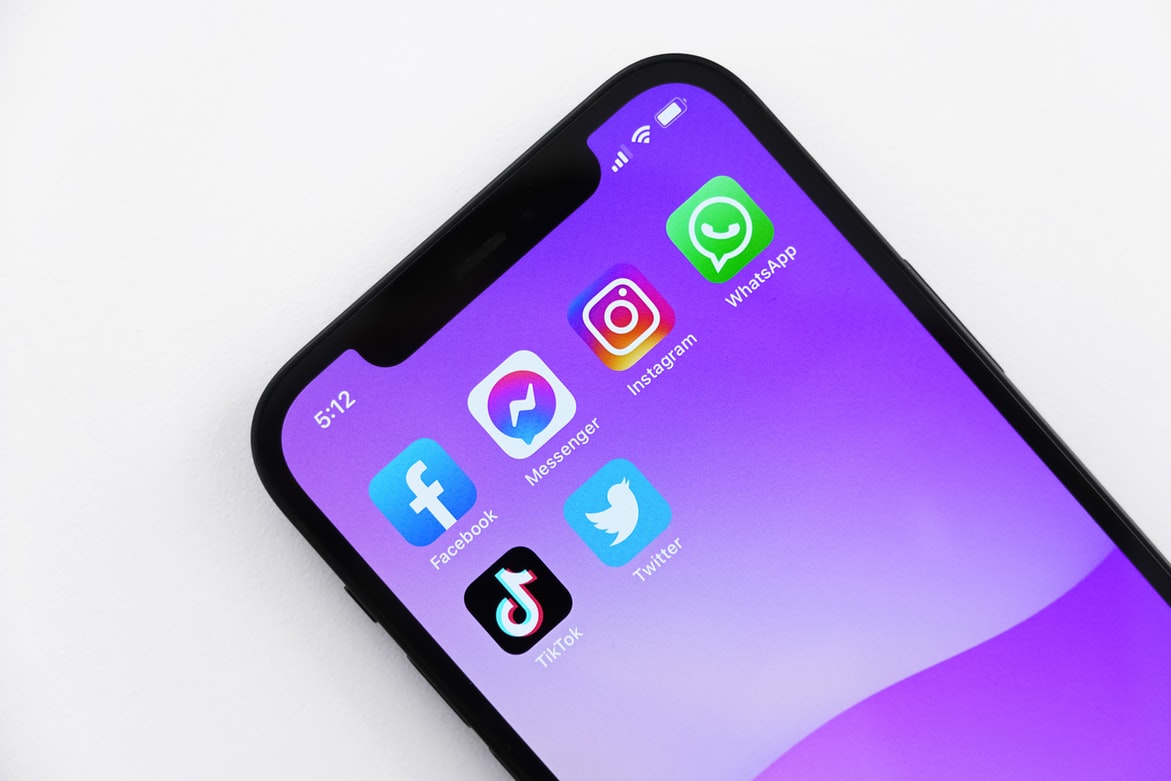 Is Your Social Media Accounts Having An Effect On Your Mental Health? 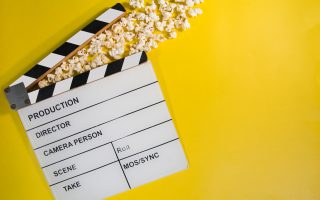 Christmas Gifts That Are Under £10.