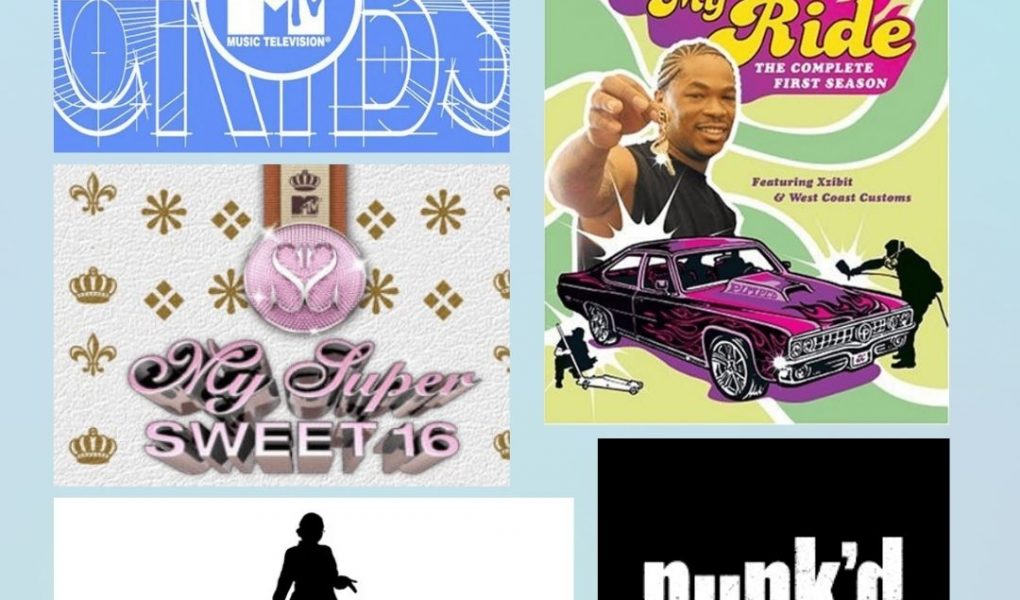 Okay, it might not be a thursday but the doesn’t mean that the throwback aren’t rolling in thick and fast in this blog post, with these iconic TV shows that no longer grace our screens but they all live on in our heads free of charge. Oh how times have changed. With enteraiment coming in the form of pimped cars, lavish 16th birthday parties and getting to have a look round celebrities houses. Tv gold throwback!! What actually happened to the shows? So carrying on reading to see if your favourite 90’s and early 2000’s shows are on the list.

This was an American reality TV series that followed the lives of teenager all across the US, Canada and also the UK as they prepare to throw a lavish, excessive and overly expensive coming-of-age parties a part of their 16th birthday celebrations. This show aired on MTV from January 2005 to September 2017, only with the iconic opening song “Sweet Sixteen” that was sung by Hilary Duff.

Let’s not forget this iconic Us series ‘Pimp My Ride’ that was produced by MTV and hosted by rapper Xzibit and it ran for 6 seasons – from 2004 to 2007. And if you’ve been living under a rock or a Gen Z to remember it, each program follows the jounary of taking an old banger car and restoring, customising and completely transforming from a functional to ridiculous (but proper badass).

Okay so there may be some questionable designs, but each car was ‘pimped’ to the personalities and needs of its owners. If you would like road trips down memory lane, must-see episodes that include function and fashionable pool table truck season {episode 25} and the Toyota RAV4 (season 6) with a chocolate foundation in the back.

The famous catchphares “Hey MTV and Welcome to my crib!” Have ever fancied a peek inside the world of the rich and famous, well MTV cribs was the show for you. It first aired in September 2000, where that shows featured tours of over 185 house of celebrities including musicans, actors and athletes over the course of 13 seasons – including; Pamela Anderson, Noami Campbell and The Osbournes.

For the one’s who have been wanting the show to make a return, well your in luck as in 2021 it was announced that the show would be BACK, premiering in August of the last year and featuring the homes of Martha Stewart, Rick Ross, Snooki and many other stars. May MTV Cribs live on!

Still hasn’t decided whether you want kids or not? Well watch a couple of episodes of Supernanny and get back to me. This British reality show was aired from 2004-to 2008 and followed the work of children’s behaviour expert and all-around TV legend, Jo Frost whose naughty step sanctions and stern tone weren’t enough to drive fear into the unruliest of children.

If you had a sick day off from school during the 2000s, then there’s a very high chance your days were spent lounging on the sofa in front of the telly with a bowl of chicken soup, binge-watching episodes of Wife Swap. The progran was first broadcasted in 2003 and aired 7 years before returning for a one-off episode in 2017 that was created for channel 4 and followed two families – mostly of different lifestyles and social classes. Whilst Wife Swap might not be on our screens, but the memoires of pure chaos will live on forever.

Punk’d was an American hidden camera show that pranks celebrities in some of the most werid and wonderful ways. The show was created by Ashton Kutcher and Jason Goldberg. The shows first punk’d Hollywood legend Justin Timerlake, where they led him to believe that the goverment agents were seizing his home and valuables because of unpaid income taxes. This moment was so memorable that it was ranked #3 on Times Magazine’s list of Epic Moments in Reality TV History – high praise for sure!

What’s your favourite TV show(s) that isn’t on aired anymore? List them below… 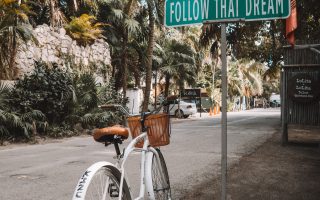 Want To Travel, But Are On A Budget? 12 Hacks For When You’re Broke AF 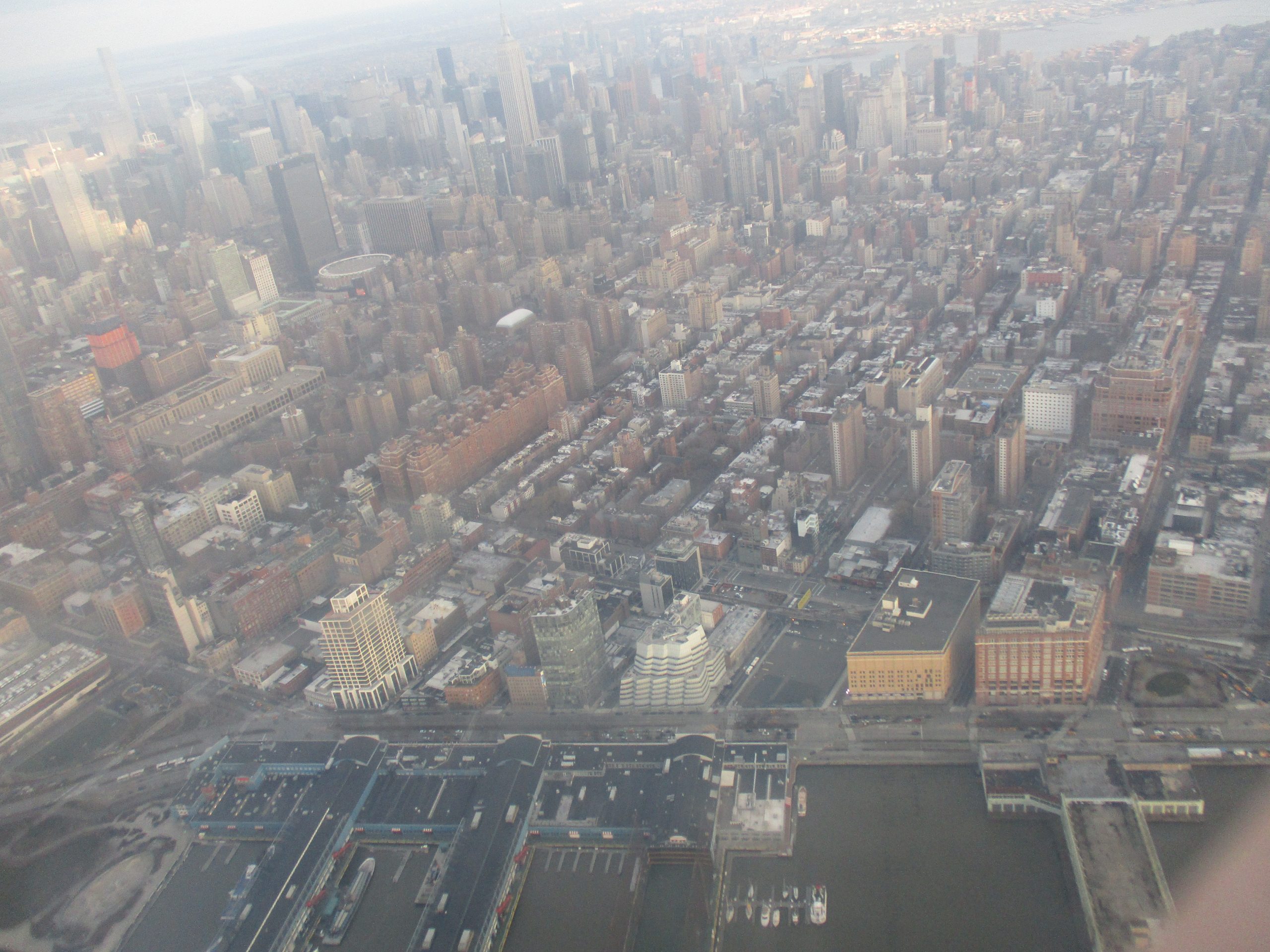 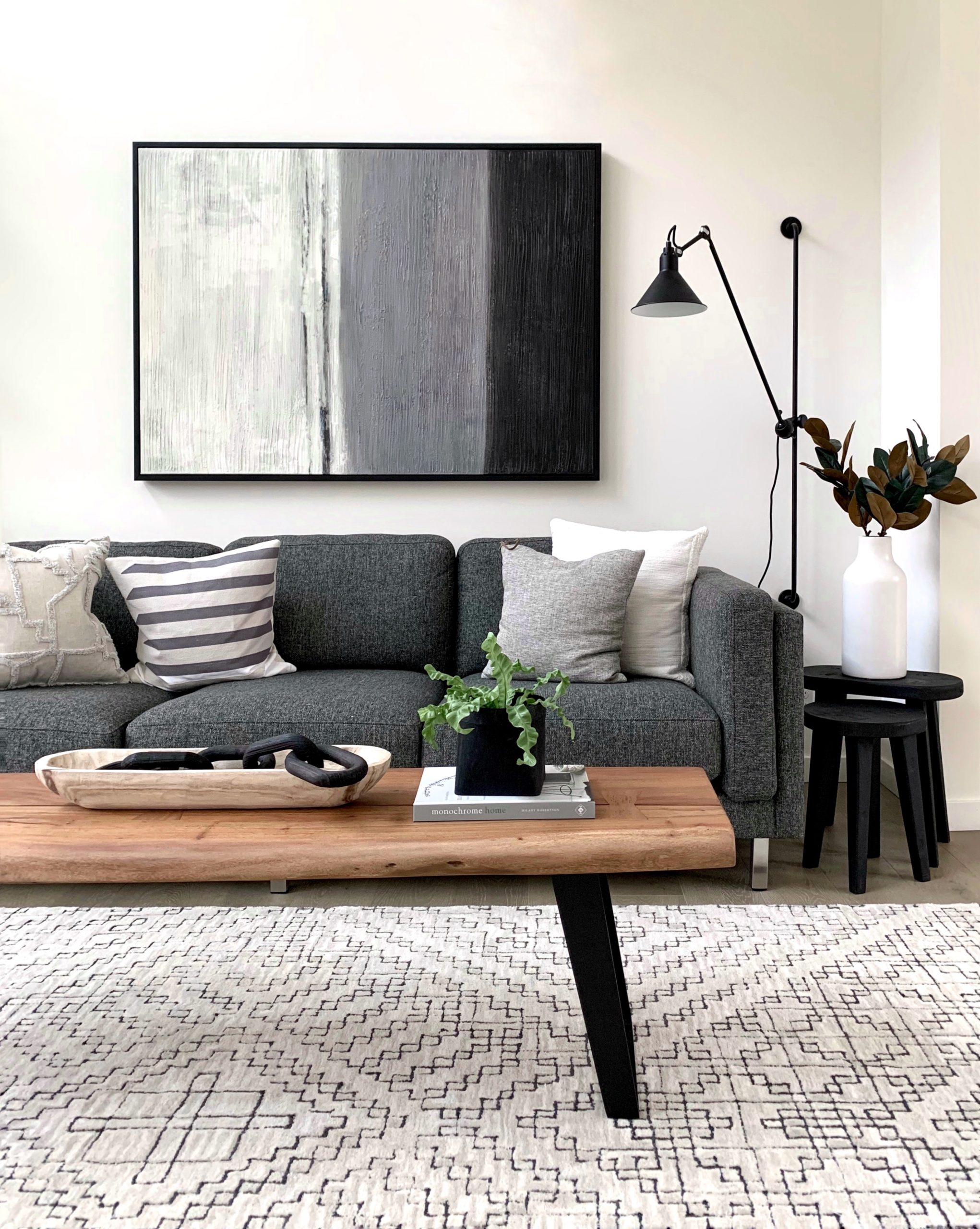